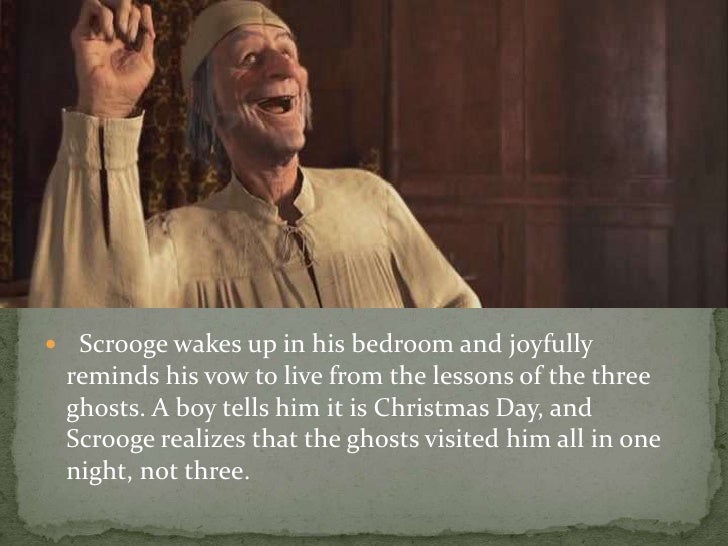 A year ago, i wrote 10 blog posts about Charles Dickens’ A Christmas Carol, which i see year after year for its Buddhist teachings. Now i have yet another insight into this old chestnut of a story.

The Ghost of Christmas Future shows Scrooge his own death, and this is his transformative moment. We may have several insights in our meditation practice, but only a very few of them lead to a transformation of our personality.

As in so many movies, books, and plays, the transformation toward the end of story is represented by a death of one of the characters. In this case, it is Scrooge himself.

But before we dwell on this rare transfiguration, let’s look again at what led up to it.

In Buddhist lingo, we call it purification. And we are all familiar with this process. Thanissaro Bhikkhu says that the subconscious is like a flooded basement, and when we start meditating, the water level goes down.

Pee-yew. It’s stinky down there in the subconscious, and i don’t really want to look at that cruddy stuff. Nevertheless, sitting on the cushion leads us straight into looking at our past. We get caught up in the story. We try to come back to the present. The past catches us again.

The Ghost of Christmas Past shows Scrooge his past. It’s painful. He doesn’t want to look. Regret surfaces. Oh, yes. We know this ourselves. Sometimes, we might even need to go to therapy to work out some old knot. Eventually, we forgive ourselves (or others); we love ourselves despite those missteps; and we settle into an equanimity. This is purification.

The Ghost of Christmas Present gives Scrooge two teachings: the children hiding in the robes of Christmas Present are named Ignorance and Want. In Buddhist teachings, ignorance (ignore-ance, that is ignoring the facts of life) is what keeps the wheel of samsara in motion. Want (or Desire) perpetuates each turn of the wheel. We know these 2 key points from the links of Dependent Origination.

After all this purification, Scrooge’s big insight arrives. He wakes up (wakes up!) on Christmas morning (into the light of a new day–enlightened!), and he is a new man. He says he is reborn. And Christmas is a beautiful day for him to be reborn.